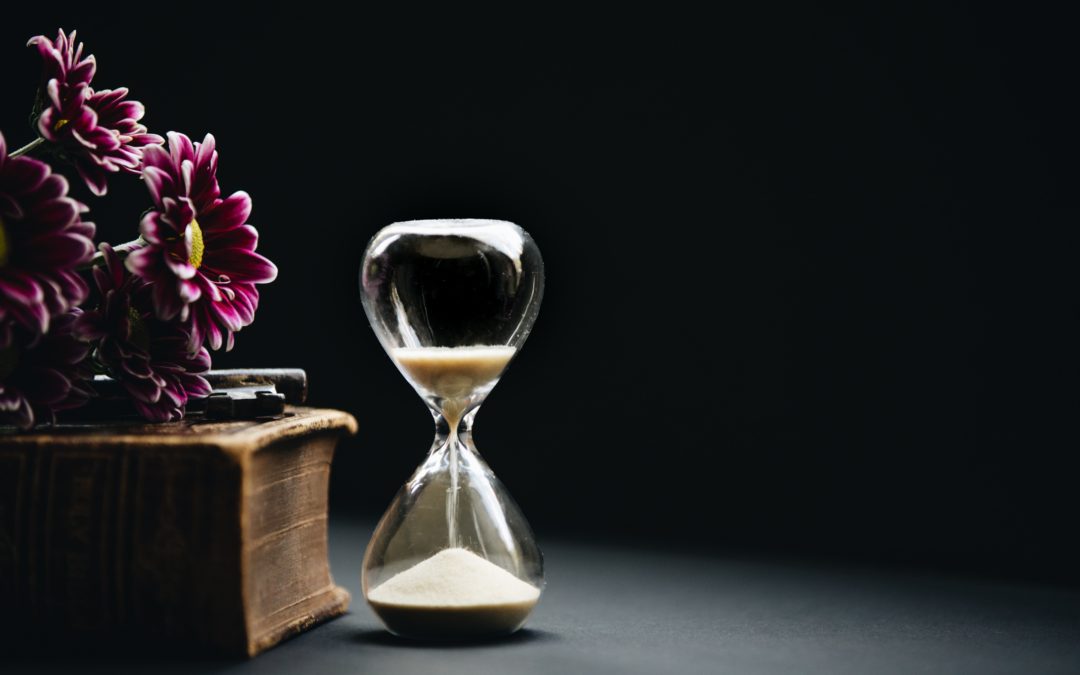 While my chosen writing genre is contemporary fiction, I love to dabble in other genres. Short stories are fun to write and a way to hone my fiction skills. I wrote this short story for an NYC Midnight Flash Fiction contest. In these contests, at 11:59 pm Eastern Time the participating writers receive 3 prompts and have 48 hours to write a 1,000-word story. For this particular challenge, my prompts were Science Fiction, a jazz club, and an hourglass.

Heat rushed through 982’s veins while the preserving liquid cooled to just above freezing. With a jolt her brain registered the hot and cold temperatures, forcing her eyes open. The serum took hold and the level in the chamber dropped low enough for her lungs to gasp for air. Panic beat a rhythm in her heart. Realization dawned through her foggy brain that she was awake. She had another day. Today it would be different.

“Welcome back, Nine.” The artificial intelligence being attending her let their gaze roam the landscape of her curves.

Teaching them to appreciate the finer things of human life had been a mistake and even though, the AI were in control, not much had changed in a hundred years. “Shoo. Your peep show is over. Get out of my chamber so I can get on with this.” Waving her hand at the automaton, Nine crossed the small space to the mirror.  Her brown eyes looked pale, without life. The 6-foot hourglass in the corner loomed over her shoulder, portending the length as well as brevity of her freedom. She stepped into the shower to wash the cooling fluid off her skin. If she got to the jazz club in time, she could catch several acts before time ran out.

Later, she entered the darkness of the club. Flickering candles and cigarette smoke mingled, hanging on the air, dulling the colors. The rhinestones sparkled on her dress, once vibrant blue, now as lifeless as her eyes. Fringe along the hem swished against her hosiery, creating a slight stir of air as she made her way through the tables to the bar. Soulful notes of the jazz band on stage pinged around the room.

At the bar, she claimed an empty stool, leaning her cheek into her hand, causing her straight, black bob to swing over her face and surveyed the room. Awareness filled her that she was the only one of her kind here. The bartender stopped in front of her, placed his hands on the bar. His monotone voice broke into her thoughts. “Welcome to Bruno and the Broad’s Box. I’m Bruno. What’s your pleasure?”

A smile popped onto her face, more rote than emotion. “I’ll have a whisky neat.”

“Ah, human. We don’t get many of your kind in here. Crime doesn’t pay.” His harsh laugh bounced off her uncomfortably.

With a grimace, Nine waved her hand at Bruno. “Shoo. Get me my drink and worry about your other customers.” Crime? What was he talking about? She searched her brain for a hint of memory. The effects of the serum still coursing through her made thinking harder than it should be.

Notes from the stage drifted to the ceiling and hung there as the music came to an end. Chatter from the others in the bar filled the vacuum until the next act took their place. Nine turned on her stool as strains of trumpet music sang out. A twinge bit at Nine’s heart as the musician’s lips continued to caress the trumpet. Their eyes met, his blank, hers searching, wondering, but nothing again. A long, silvery note burst from the trumpet. Another quickly followed. The familiar tune wrapped itself around Nine, embracing her like he used to, filling her with longing, bringing back the memories of love.

This was why she came here. This piece of her past to hold onto filled her with hope as she listened. Lost in the moment, memories swirled and cavorted in her brain. On the dance floor, Bruno’s patrons jittered and swung their partners in time to the deep, jazzy tune filling the space. Inside her tense body, Nine’s heart rate raced in time with the syncopated melody.

When the riff ended, the trumpeter came and leaned into the bar next to Nine. The familiar aroma of juniper and pine surrounded him. “Bruno, are you going to introduce me to your friend and bring me a glass of water?”

The word friend scraped across Nine’s heart. How could he not recognize her? “Matthew, it’s me. Please remember me.”

He searched her eyes. “I’m sorry. Have we met before?”

Nine’s communicator popped up. The hourglass was almost empty. In horror, Nine watched as the scene on her communicator shifted. Matthew concentrated on the memory running before them as if on film, but that went out of vogue in the 21stcentury. With no way to stop the pictures, Nine stared on raptly as the past replayed and Matthew’s face morphed into fear when the memory Nine brought a gun from behind her back. Oh, how could she forget this? Hope shattered in her heart into a million pieces. Music had started again, and the others were unaware of the drama at the bar.

Bruno was gleeful at the scene between Matthew and Nine. “Ah missy. I never knew you had it in you until that first time you visited, but it gets better every time.”

Worst thing they had ever done was to teach the machinery human emotions without the benefit of human experience.

Slowly Nine remembered why she was here and what she had done. Each waking cycle it was the same. Confirmation came as Matthew’s face filled the communicator vision. He pleaded with his eyes. The scene panned out as Nine pulled the trigger and the bullet pierced Matthew’s heart. In the jazz club, this version of Matthew twitched and disappeared. The hourglass popped up again, red lights flashed as the warning shrieked out, “982, return to your chamber immediately.”

Nine shuffled back to her chamber, tears streaming down her face. One angry, drunken fight that haunted and tormented her. Her destiny was to relive this pain over and over for the pleasure of the non-humans. The punishment had been handed down by the chief AI before she could even fathom what happened that one fateful night. Sentenced to life, her own memories the bars that imprisoned her.